FOR IMMEDIATE RELEASE, SYDNEY: The highly anticipated new addition to Newtown’s famed food and bar precinct – Odd Culture Newtown – is set to open its doors to the public this Saturday October 30.

The new site, which has been in the works since late 2020, is the latest offering from Odd Culture Group who also own The Oxford Tavern in Petersham, The Duke of Enmore, and Woolloomooloo’s Old Fitzroy Hotel.

Odd Culture Newtown is a hybrid bar/restaurant/cafe/bottle shop space with a cool and casual all-day vibe. It’s also the first new development on King Street allowed to trade all night until 2am, with its doors opening again from 7am.

Says Odd Culture Group GM James Thorpe: “After nearly 12 months the doors to our biggest project yet are about to swing open. I’m so incredibly proud of what our team has accomplished. It’s such a unique concept born out of a management trip to Europe pre-COVID.”

The food menu itself cannot be packaged into one easily digestible cuisine – but it’s not modern Australian either. Rather, it’s an amalgamation of MacDonald’s and Warkentin’s backgrounds working to an overarching fermentation theme.

Says MacDonald: “We’re cooking from all inspirations – from European to Asian and beyond. While the menu focuses heavily on European cooking techniques, we’re utilising flavours and textures from everywhere and anywhere combined onto one plate. Anything goes, really.”

What is for certain is the menu – whether it be breakfast, lunch or dinner – will be fully approachable while still playing on the “Odd Culture” name, with the menu also designed to complement the natural drinks offering.

Jordan Blackman has curated an extensive range of organic and biodynamic wine, wild ales and lambic, natural cider and sake, alongside a rotating taplist of 12 in the bar. While the drink offering will lean heavily on sours, farmhouse and lambic, you’ll still be able to throw back a big IPA and imperial stout, or just an ice-cold Reschs.

Situated just a few doors up, the Odd Culture Newtown bottle shop will be an extension of the main bar offering. However, it’s not your standard bottle-o with the shop also offering a range of fermented goods and condiments including pickles, vinegars, shrubs and hot sauces from local producers including Condimental, Ziggy’s and Angie’s Food. An online delivery service will also be on offer, with delivery in 30 minutes for the local area.

Says Odd Culture Group beverage manager Jordan Blackman: “It’s been a wild ride putting this all together. A monster of a project with one of the most extensive booze offerings in the country, world class chefs in the kitchen, an all-star management team and an iconic site on King Street. I can’t think of a more exciting venue opening.” 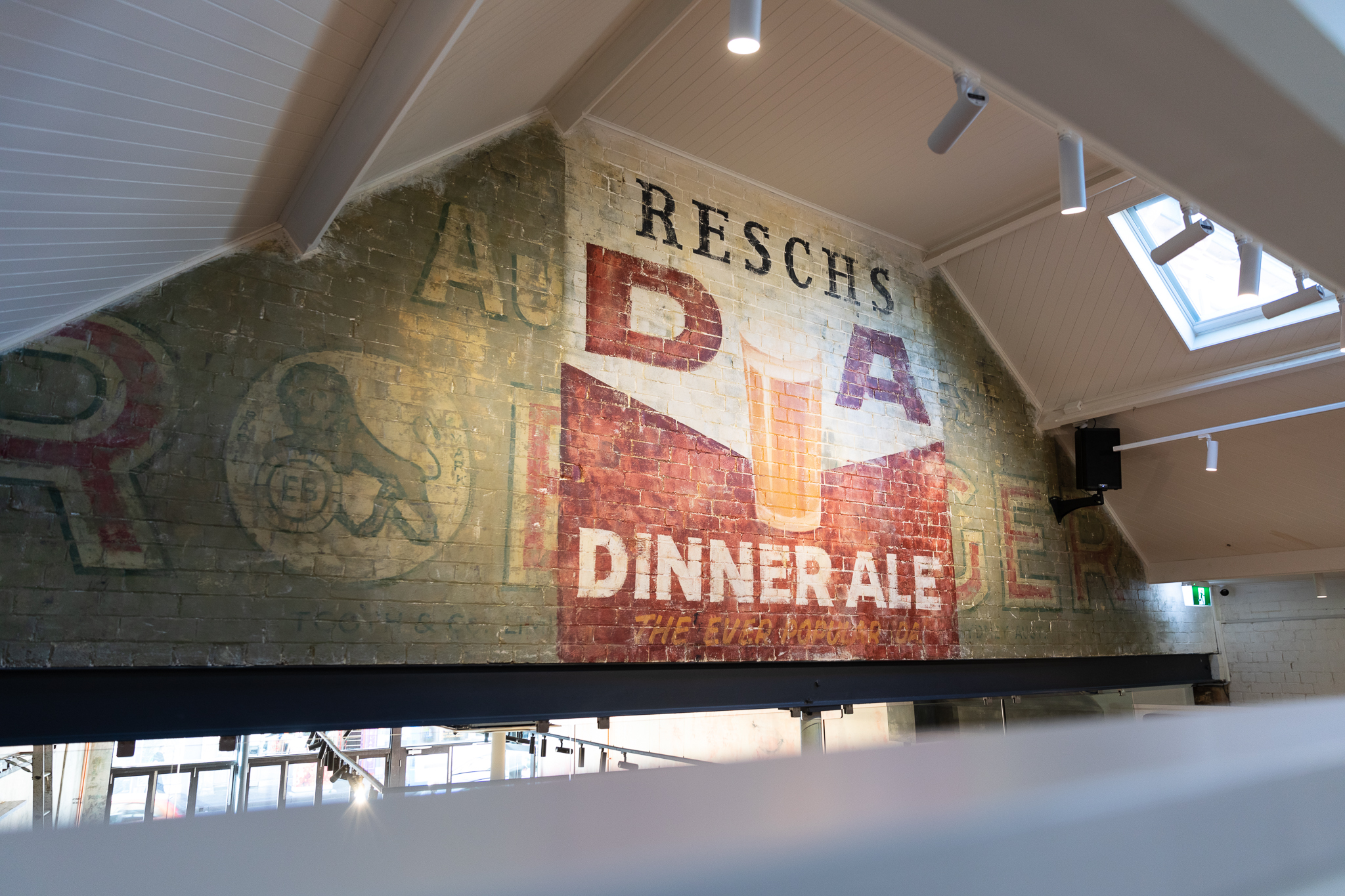 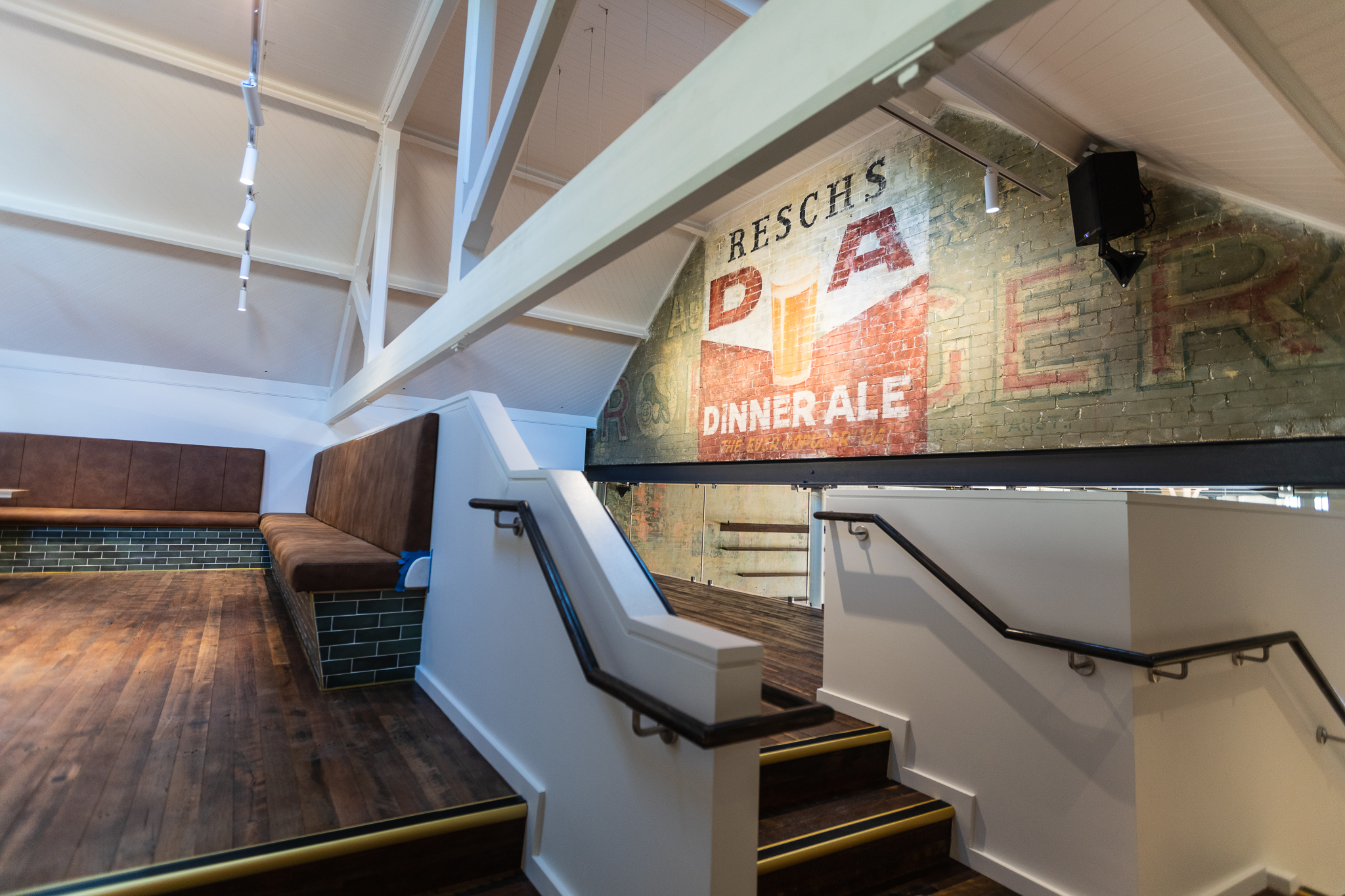 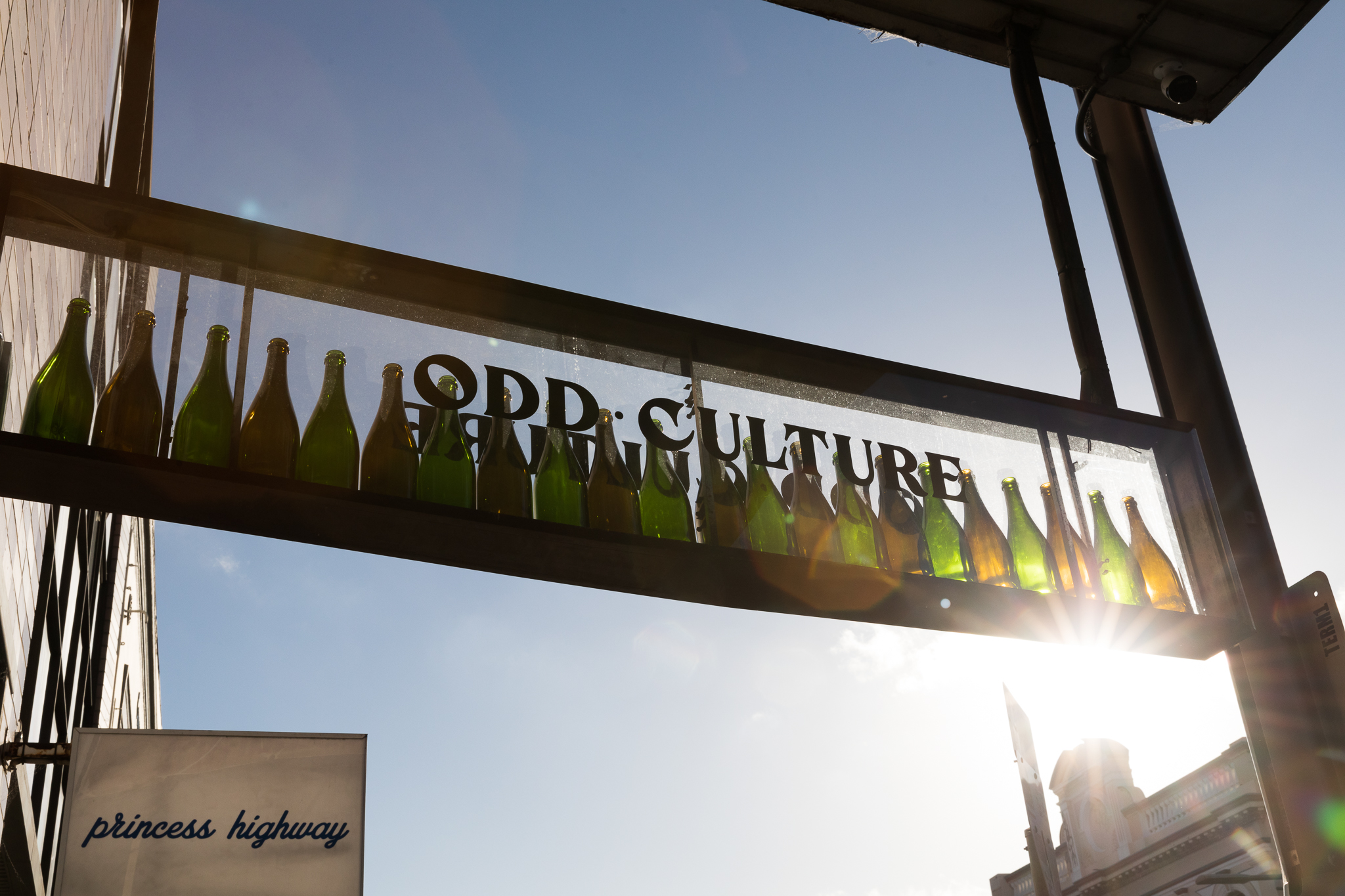 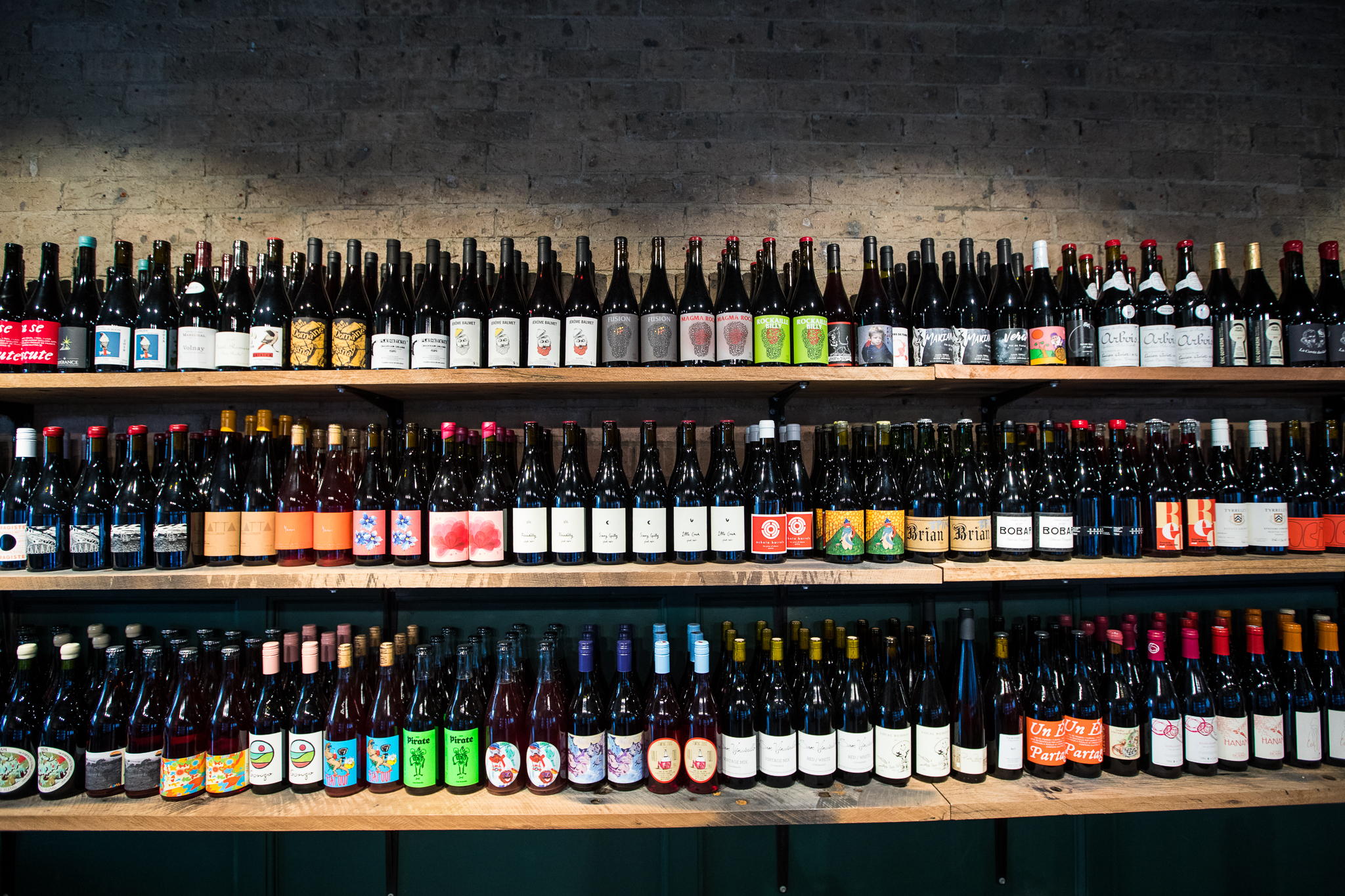 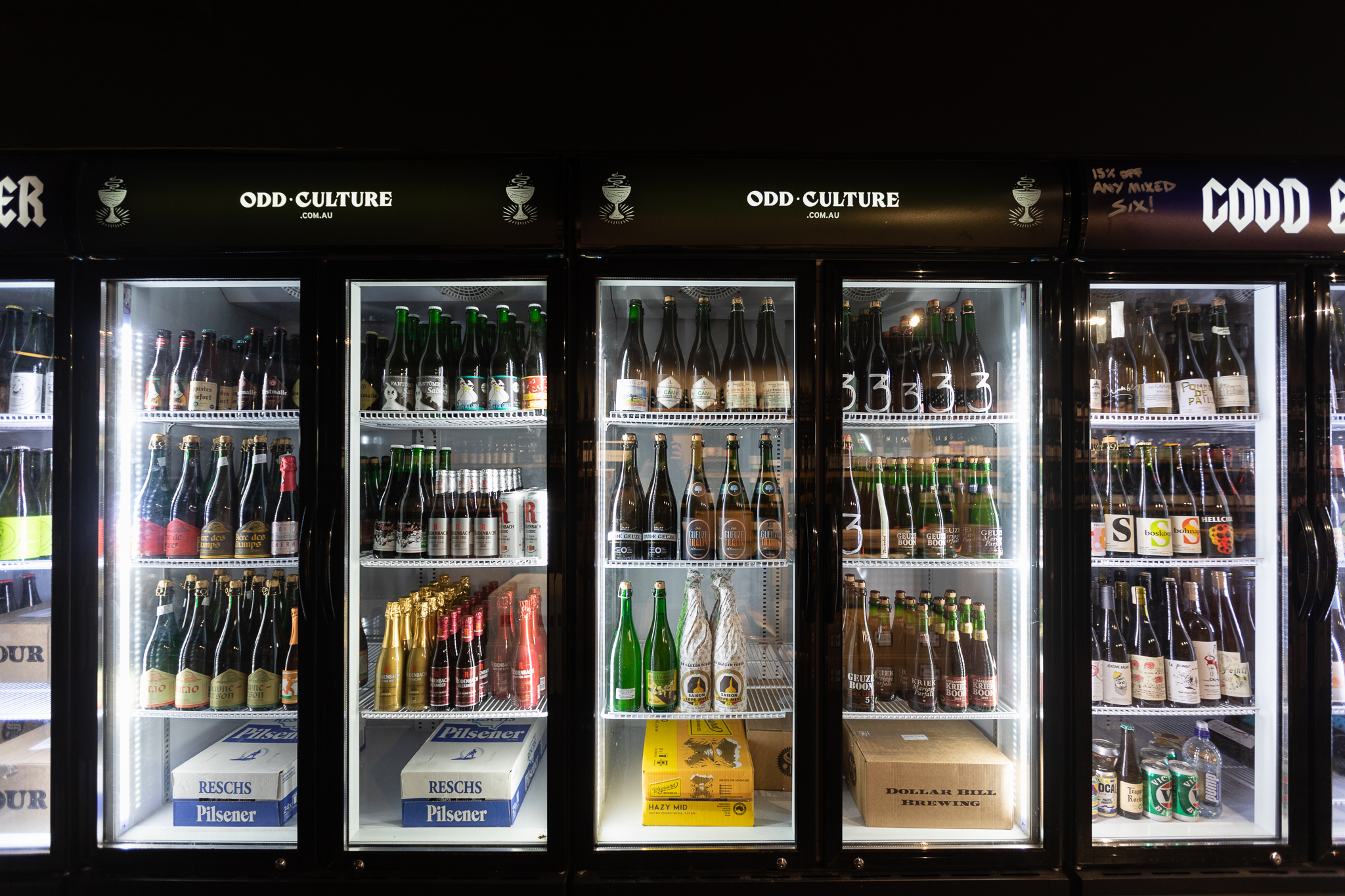